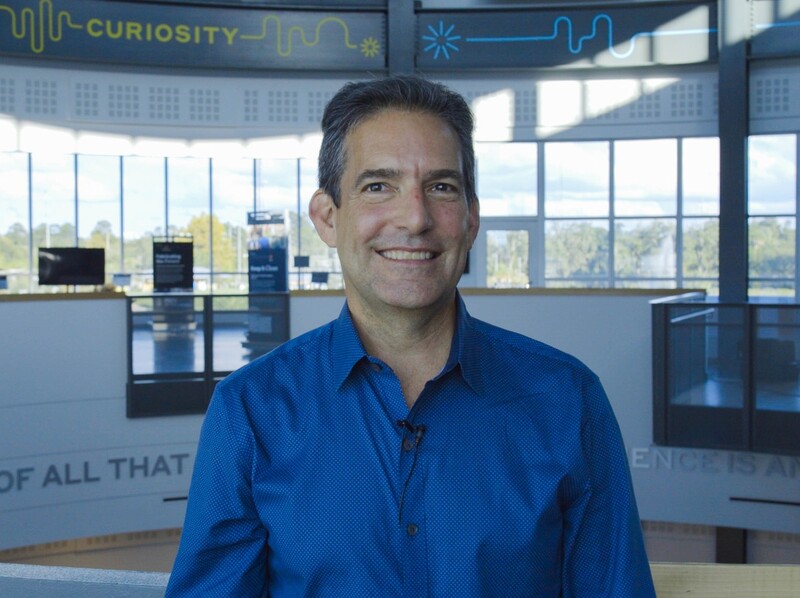 Mohit Patil and Parth Shah advise other future entrepreneurs on conceptualizing a company and its products: "Don't come up with a solution looking for a problem, that almost always never works out...what you need is a problem. A problem that the society has, a problem that people are desperate to get solved and then use your engineering mind to think, oh, how can I solve that problem?".
Mohit Patil and Parth Shah co-founded Abilitare, a company that provides hands-free access to computers and smartphones for people with hand disabilities. Their products include: the Abili headmouse, a head-wearable sensor that allows the user to control the mouse cursor using head motions instead of hands, an adaptive switch that can be used with feet, fists, or elbows, and Dwell toolbar, a mouse clicking software.
In this episode, Patil and Shah share the inspiration behind their ideas with host Richard Miles and recommend always having patience, especially when starting a new business.
Click the links below to learn more:

Applying Neuroscience to Education and Sports

What can we learn from the brain about learning itself? Based on the latest findings of neuroscience about how the brain learns best, Noel Foy offers training to teachers, parents, students, athletes, and coaches. For instance, improving executive function helps master impulsive behavior and reduce anxiety, both valuable traits for students and athletes. Noel also talks about how her son’s experience with concussions influenced her journey from school teacher to “neuro-educator." *This episode was originally released on May 20, 2020.*   TRANSCRIPT:   Intro: 0:01Inventors and their inventions. Welcome to Radio Cade, a podcast from the Cade Museum for Creativity and Invention in Gainesville, Florida. The museum is named after James Robert Cade who invented Gatorade in 1965. My name is Richard Miles. We'll introduce you to inventors and the things that motivate them. We'll learn about their personal stories, how their inventions work, and how their ideas get from the laboratory to the marketplace. Richard Miles: 0:39What can we learn from the brain about learning itself? I'm your host, Richard Miles. Today my guest Noel Foy, founder of a company called Ammpe - A M M P E, which offers training to teachers, parents, students, athletes, and coaches based on neuroscience findings about how the brain learns best. She's also the author of a children's book called "ABC Worry Free". Welcome to Radio Cade, Noel. Noel Foy: 1:03Thank you Richard , for having me. Richard Miles: 1:04Noel, one of the reasons you wrote your book "ABC Free" was to help students, teachers, and parents manage anxiety. So this has gotta be a golden moment for you, right? I mean, now we have an entire country of anxious households, and so ... 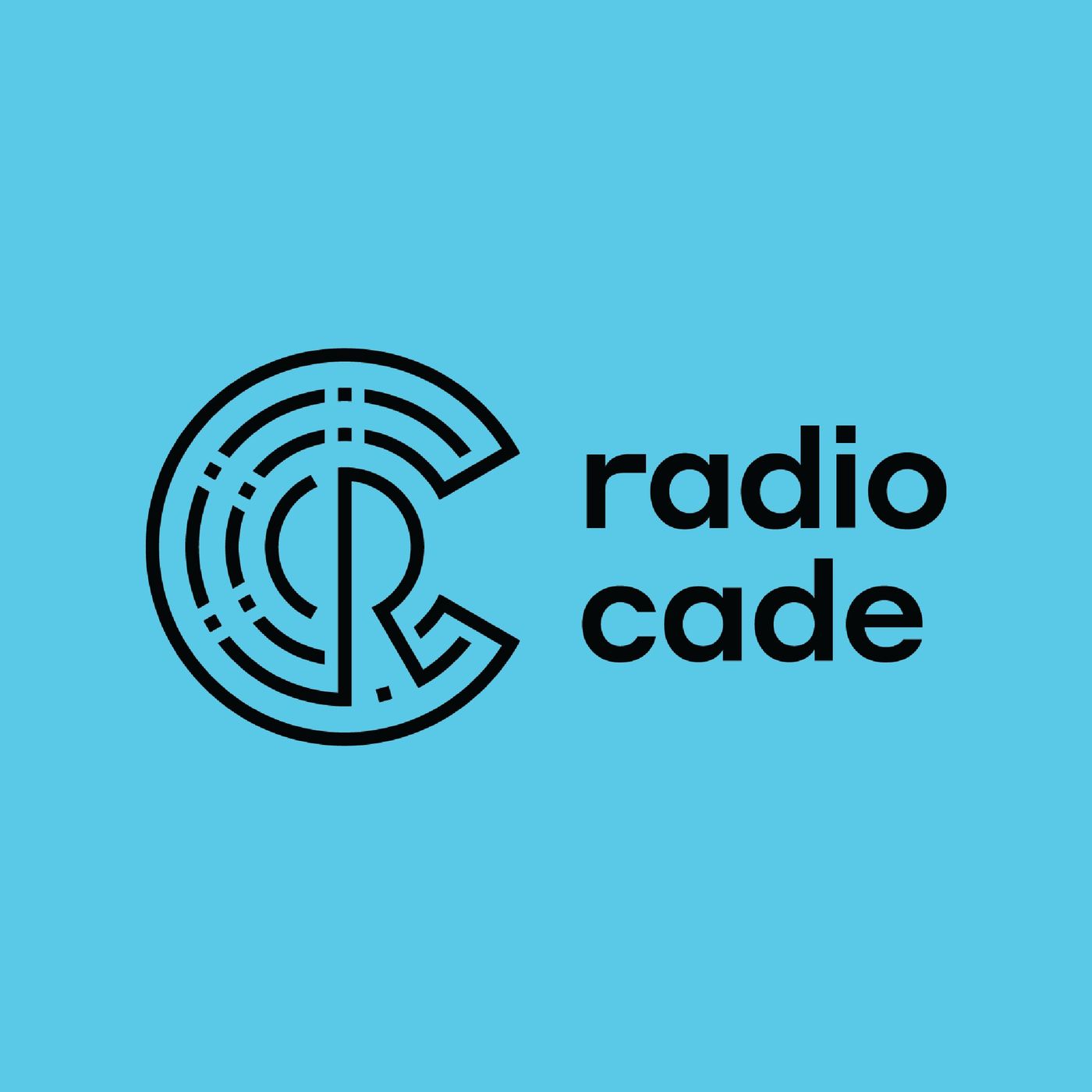 Raha Saremi joins host James Di Virgilio to discuss how her company, EcoaTEX, is disrupting the highly pollutive textile industry by using natural materials to develop sustainable products for dyeing, coating, and finishing textiles.   Saremi and her team developed fabric treatment methods that uses 90% less water and fewer harmful chemicals than traditional techniques: ""[T]he good thing about our method is, you don't need to have any specific type of equipment in order to use the method, we can just modify and adjust the existing textile manufacturing equipment and use it with our technology."   In this episode, Saremi shares the experiences that inspired her to change the textile industry. She discusses how aspiring entrepreneurs need resilience, even if it means exploring avenues that hadn't considered before.    To learn more about EcoaTEX visit their website at www.ecoatex.com ...

One of nine children, Dr. Anthony (Tony) Brennan grew up in a small town in upstate New York. He invented a way to inhibit bacterial growth through plastic sheets that are comprised of millions of microscopic features arranged in a diamond pattern - much like shark skin. A voracious reader, Tony wanted to be an astronaut growing up, but had poor eyesight. His inspiration for Sharklet Technologies was the US Navy, which in 1999 asked him to figure out a way to keep barnacles from growing on its ships. *This episode was originally released on September 25, 2018.*   TRANSCRIPT:   Intro: 0:01Inventors and their inventions. Welcome to Radio Cade, a podcast from the Cade Museum for Creativity and Invention in Gainesville, Florida. The museum is named after James Robert Cade, who invented Gatorade in 1965. My name is Richard Miles. Richard Miles: 0:20We'll introduce you to inventors and the things that motivate them. We'll learn about their personal stories, how their inventions work, and how their ideas get from the laboratory to the marketplace. Richard Miles: 0:41This morning I have as my guest, Tony Brennan, who is the founder of Sharklet Technologies, which as the name implies, has something to do with sharks. So he's a good guest. Welcome Tony. Tony Brennan: 0:51Thank you. It's my pleasure to be here today. Richard Miles: 0:54So before we talk about Sharklet, I always like to start asking the guest a little bit about their background. So if you could share with us where were you born, what were you like as a kid? What was your family like? How did you end up pre-academic days, so to speak. Tony Brennan: 1:10So it's ...